Beyond the Walled Garden

A walled garden is an effective model for the evolving telecom services industry, but it creates silos of information that prevent operators from optimizing the video user experience and engagement for its platform and proprietary apps.

Discover how real-time video app analytics enable you to analyze customer behavior and strategically drive users to your platform and apps. 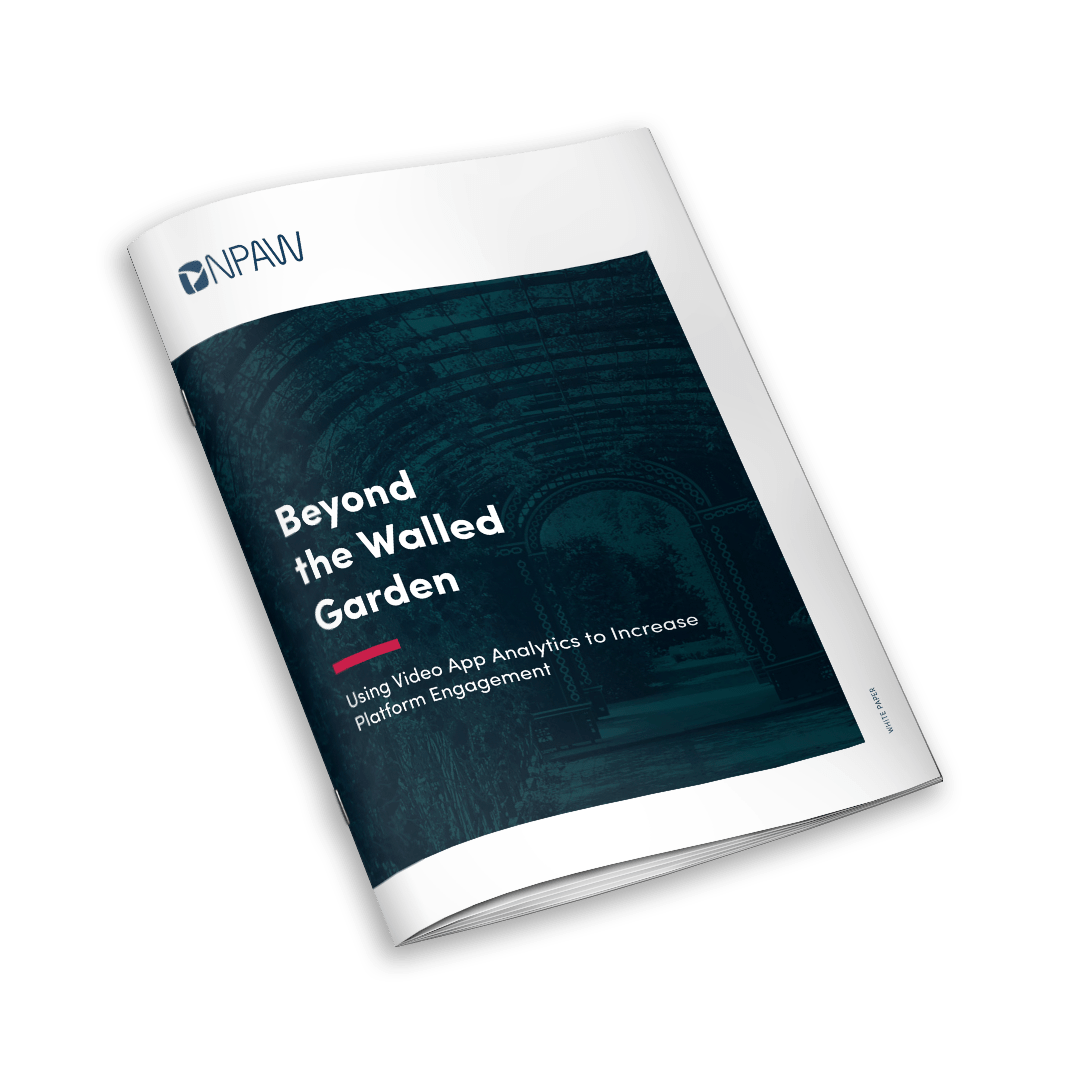 What is a walled garden?

A walled garden is a colloquial term for a closed ecosystem in which all operations are controlled by the ecosystem operator.

The term was coined by John Malone, founder of the telecom company Tele-Communications, Inc., which was acquired by AT&T in the late 90s. It was a simple comparison between a closed virtual environment and an actual walled garden, offering various attractions that are only accessible by entering the environment through the designated entry point. 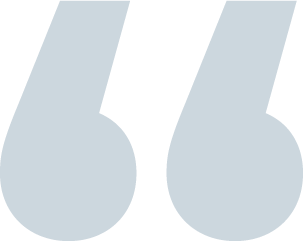 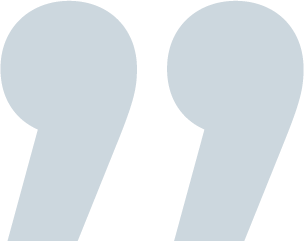 Improve your Quality of Experience with NPAW

Contact us to receive a free product demo. Discover the impact Quality of Experience has on your product.