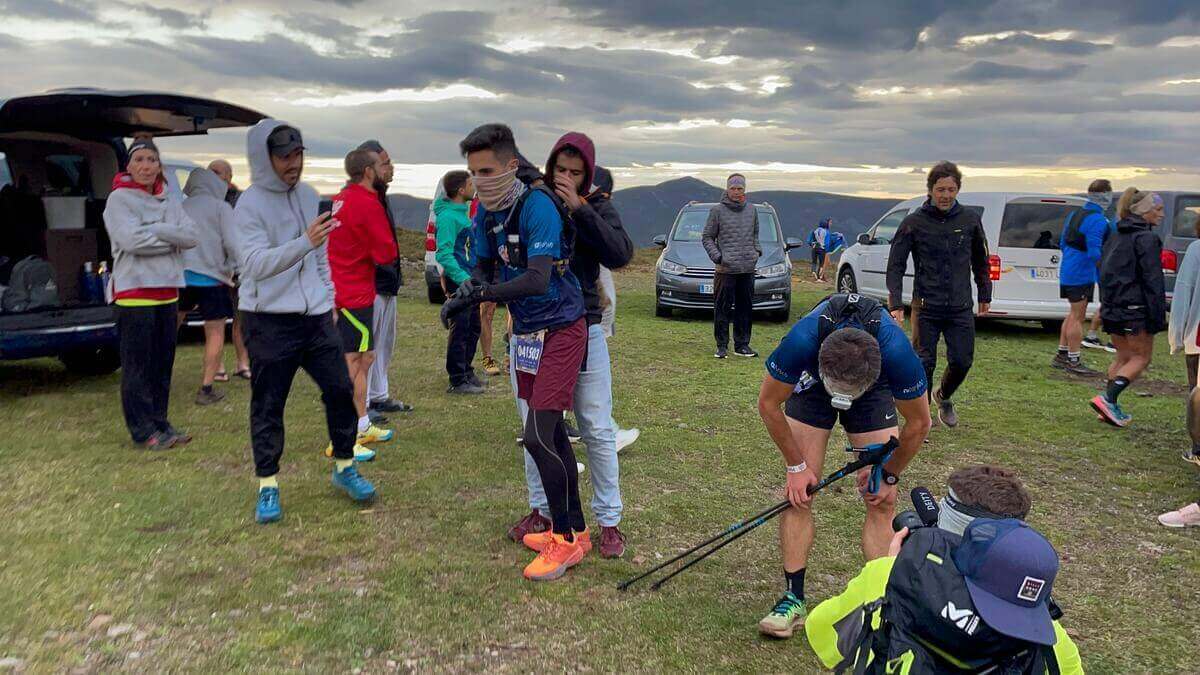 Three days to complete 314 kilometers and 17,100 meters of elevation gain between the towns of Oviedo and Santiago de Compostela, in Spain. Or, to put it another way, the first edition of the Red Bull Buen Camino, a trail-running relay race along the Primitive Way of Saint James. And ten team members from NPAW, a company committed to sport, did not hesitate to sign up for it when the challenge was announced in June 2021.

Two teams were formed to tackle the test, NPAW Everest and NPAW K2, one with 4 people and one with 6. They had the same goal: to work as a team to reach the finish line in Santiago de Compostela. The participants had different professional profiles within the company, so some of them hadn’t worked together before, creating an extra challenge.

The adventure in the field began on Friday, September 24th, in the square of the Cathedral of Oviedo, with a 98 km journey to the Asturian town of Pola de Allande. The second day, Saturday the 25th, was 120 km long and ended in Lugo. In addition to the difficulty of the route, for the first two days the participants had the added challenge of orientation. In the Asturias section, the road is not as well-marked as in Galicia, which meant the runners had an additional mental burden. 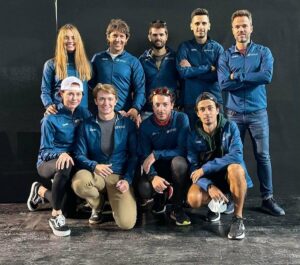 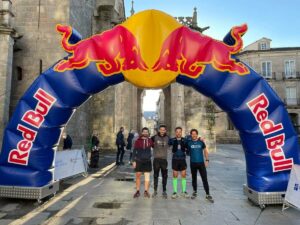 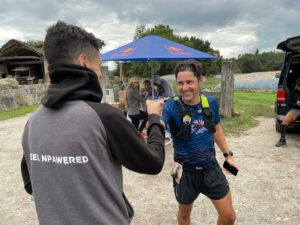 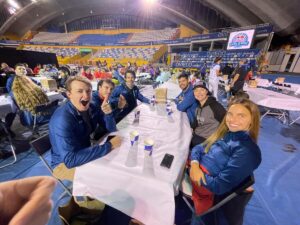 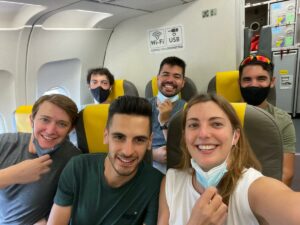 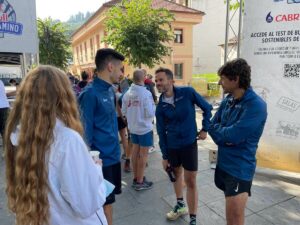 The third and final day, 99 km long, was celebrated on Sunday with the pilgrims’ arrival at their final destination, Santiago de Compostela. It was on that last day that the members of the more than 30 participating teams ran together to the foot of the emblematic Obradoiro square to celebrate the achievement. A very moving moment for everyone! Three days of little sleep, hours spent following the race from the van; days of sun, but also of cold and rain. It was 72 hours to enjoy nature and, above all, a lot of fellowship.

The race actually began two months prior to Friday, September 24th, when the ten brave NPAW employees were fully engaged in preparation. At lunchtime, it was often common to encounter members of the Barcelona headquarters team running through the central part of the Catalonia city’s seafront promenade, a route with the Mediterranean as a backdrop. They all had their training plans, and NPAW provided them with gels and energy bars, as well as recovery creams. Custom gear was even created for the occasion.

But Red Bull’s Buen Camino is something more than excellent physical preparation. Each team needs a strategy, suitable resource and rest management, as well as planning for the sections to be covered by each runner, who will have to face stretches of 30-40 kilometers on each of the three days. In a word: unity. That is what all the NPAW participants demonstrated, and once in Santiago de Compostela they obtained their reward for two months of exciting preparation. 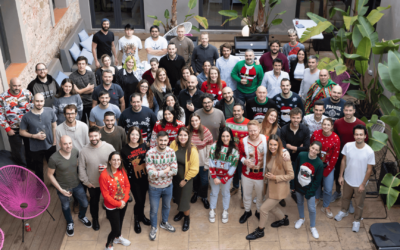 The NPAW Team Wraps Up 2022 Full of Holiday Spirit

From charity events to holiday season celebrations, here’s a look at everything that took place at NPAW in the last two months of the year.

END_OF_DOCUMENT_TOKEN_TO_BE_REPLACED 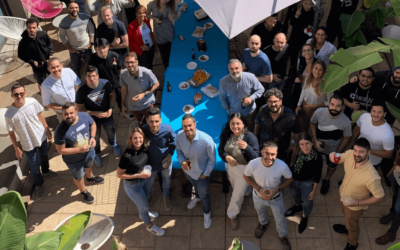 A look at NPAW’s Diverse and Global Team

Our employees come and operate from all over the globe, each member bringing to their unique perspective. Here’s a look at NPAW’s global team

END_OF_DOCUMENT_TOKEN_TO_BE_REPLACED 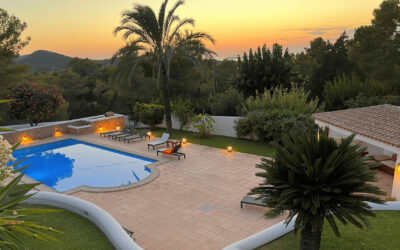 Team Building By The Sea: A Summer at NPAW’s Ibiza House

This Summer, NPAW rented a house on the iconic Mediterranean island of Ibiza for its staff to wine down or work off-site