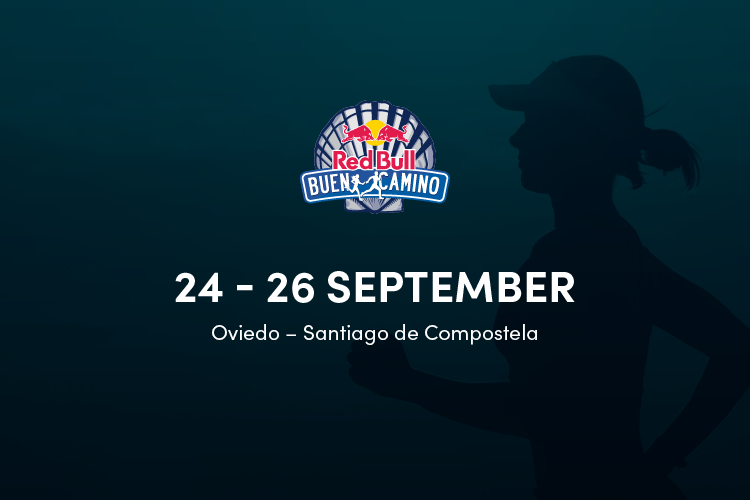 Three days to complete 314 kilometers and 17,100 meters of vertical drop between the towns of Oviedo and Santiago de Compostela, in Spain. Or, to put it another way, the first edition of the Red Bull Buen Camino, a trail-running relay race along the Primitive Way of Saint James. And ten team members from NPAW, a company committed to sport, did not hesitate to sign up for it when the challenge was announced in June 2021.

Two teams were formed to tackle the test, NPAW Everest and NPAW K2, one with 4 people and one with 6. They had the same goal: to work as a team to reach the finish line in Santiago de Compostela. The participants had different professional profiles within the company, so some of them hadn’t worked together before, creating an extra challenge.

The adventure in the field began on Friday, September 24th, in the square of the Cathedral of Oviedo, with a 98 km journey to the Asturian town of Pola de Allande. The second day, Saturday the 25th, was 120 km long and ended in Lugo. In addition to the difficulty of the route, for the first two days the participants had the added challenge of orientation. In the Asturias section, the road is not as well-marked as in Galicia, which meant the runners had an additional mental burden. 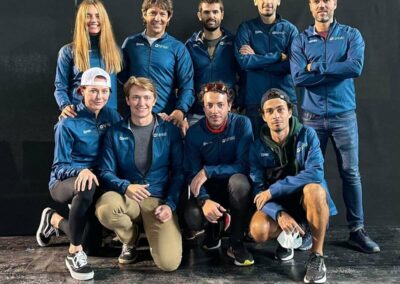 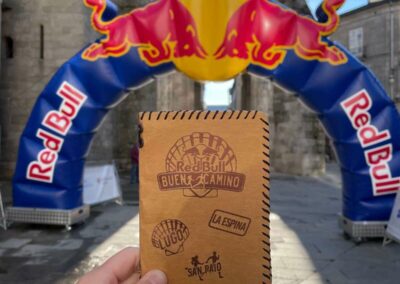 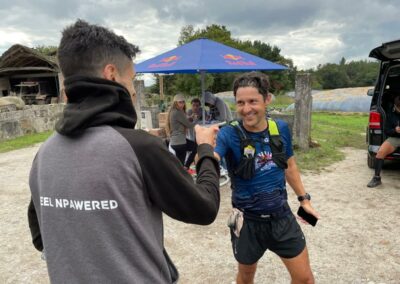 Victor after his stage 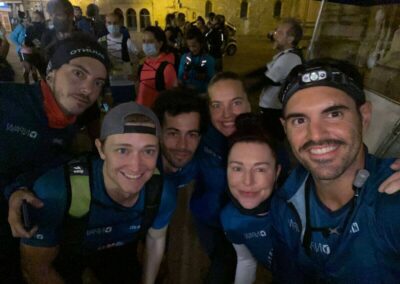 NPAW K2 at the start line 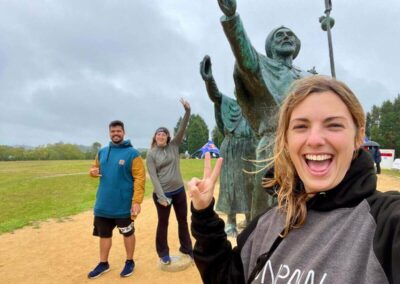 Staff at Monte Do Gozo 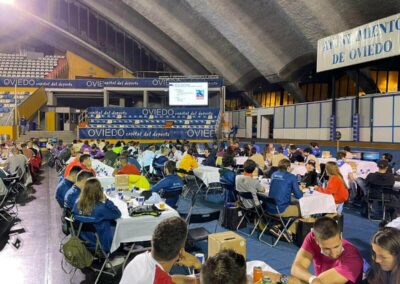 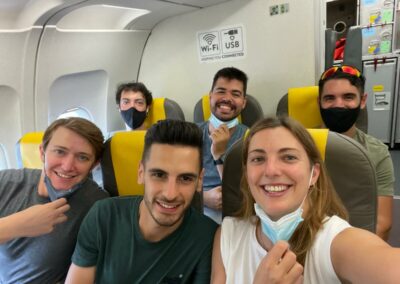 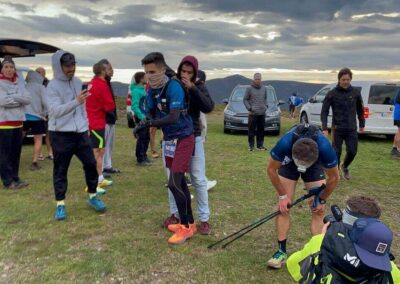 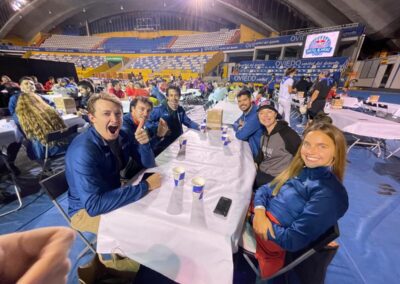 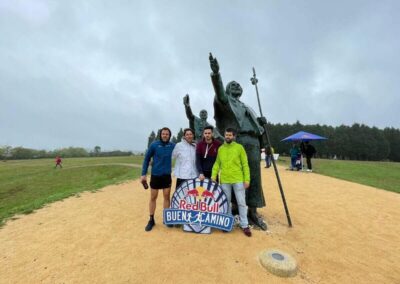 NPAW Everest at Monto Do Gozo 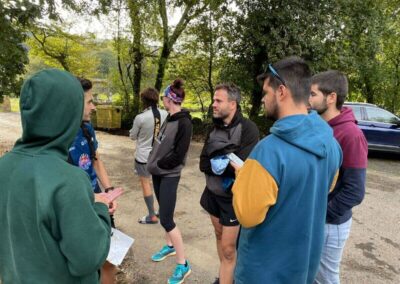 Runners in between relays 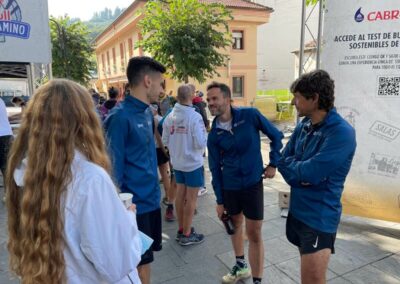 NPAW Everest waiting in line of the physiotherapist

The third and final day, 99 km long, was celebrated on Sunday with the pilgrims’ arrival at their final destination, Santiago de Compostela. It was on that last day that the members of the more than 30 participating teams ran together to the foot of the emblematic Obradoiro square to celebrate the achievement. A very moving moment for everyone! Three days of little sleep, hours spent following the race from the van; days of sun, but also of cold and rain. It was 72 hours to enjoy nature and, above all, a lot of fellowship.

The race actually began two months prior to Friday, September 24th, when the ten brave NPAW employees were fully engaged in preparation. At lunchtime, it was often common to encounter members of the Barcelona headquarters team running through the central part of the Catalonia city’s seafront promenade, a route with the Mediterranean as a backdrop. They all had their training plans, and NPAW provided them with gels and energy bars, as well as recovery creams. Custom gear was even created for the occasion!

But Red Bull’s Buen Camino is something more than excellent physical preparation. Each team needs a strategy, suitable resource and rest management, as well as planning for the sections to be covered by each runner, who will have to face stretches of 30-40 kilometers on each of the three days. In a word: unity. That is what all the NPAW participants demonstrated, and once in Santiago de Compostela they obtained their reward for two months of exciting preparation.

We use cookies on our website to give you the most relevant experience by remembering your preferences and repeat visits. By clicking “Accept”, you consent to the use of ALL the cookies.
Cookie settingsACCEPT
Manage consent

This website uses cookies to improve your experience while you navigate through the website. Out of these, the cookies that are categorized as necessary are stored on your browser as they are essential for the working of basic functionalities of the website. We also use third-party cookies that help us analyze and understand how you use this website. These cookies will be stored in your browser only with your consent. You also have the option to opt-out of these cookies. But opting out of some of these cookies may affect your browsing experience.
Necessary Always Enabled
Necessary cookies are absolutely essential for the website to function properly. These cookies ensure basic functionalities and security features of the website, anonymously.
Functional
Functional cookies help to perform certain functionalities like sharing the content of the website on social media platforms, collect feedbacks, and other third-party features.
Performance
Performance cookies are used to understand and analyze the key performance indexes of the website which helps in delivering a better user experience for the visitors.
Analytics
Analytical cookies are used to understand how visitors interact with the website. These cookies help provide information on metrics the number of visitors, bounce rate, traffic source, etc.
Advertisement
Advertisement cookies are used to provide visitors with relevant ads and marketing campaigns. These cookies track visitors across websites and collect information to provide customized ads.
Others
Other uncategorized cookies are those that are being analyzed and have not been classified into a category as yet.
SAVE & ACCEPT
Powered by